Manuele Martinelli is a chemist with a Ph.D in Structural Biology (CERM – University of Florence- 2007).
During his academic career, Manuele acquired strong knowledge in gene cloning, recombinant protein expression, purification and protein structural and biochemical characterization. In 2008 Manuele moved from an academic to an applied research environment and in the last 12 years, he worked as a senior scientist in the innovative start-up Molteni Therapeutic (2008-2009), and afterwards in the big pharmaceutical companies Novartis Vaccine and GSK Vaccines (2009-2016). In the industrial context, Manuele was involved in to the design and implementation of new experimental approaches for the production and characterization of antigens for vaccine development and antibodies elicited by vaccination. Moreover, he also contributed to the selection, mentoring and coaching of several talented young scientists.
From April 2018, Manuele joined the Checkmab team as senior biochemist, responsible for the production and characterization of antigens associated to intra-tumoral regulatory T lymphocytes and monoclonal antibodies with therapeutic potential. Currently, Manuele is group leader in biochemistry, antibody engineering and development. 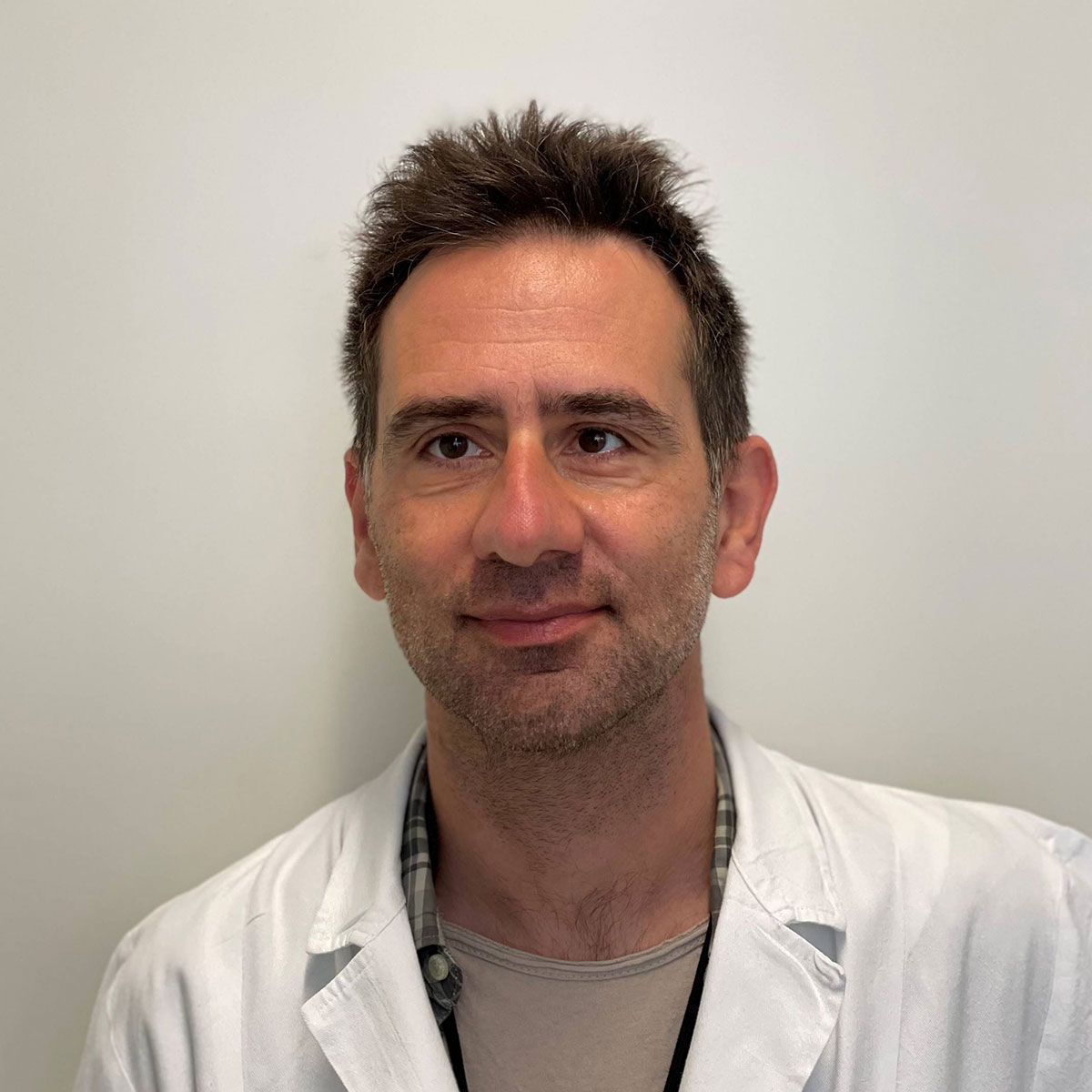