Susanna Campagnoli has a Ms in industrial chemistry degree with a further specialization as chemist obtained at Eniricerche. From 1980 to 1991 she worked as a molecular biologist in the biotechnology laboratories of Eniricerche Milano where she was responsible for the generation of thermostable recombinant proteins.
In 1991 Susanna joined the Immunology department of Chiron Vaccines in Siena. After the acquisition of Chiron from Novartis, Susanna continued her work at Novartis Vaccines where she contributed to the identification and characterization of C hepatitis receptor CD81.From 2008 to 2016 Susanna joined Externautics SpA, a start up aimed at the generation of therapeutic monoclonal antibodies for cancer targeted therapy. She is now a researcher at CheckMab, where she is in charge of the selection and characterization of new targets selectively expressed on intratumoral Treg lymphocytes and the subsequent development of monoclonal antibodies for cancer immunotherapy. 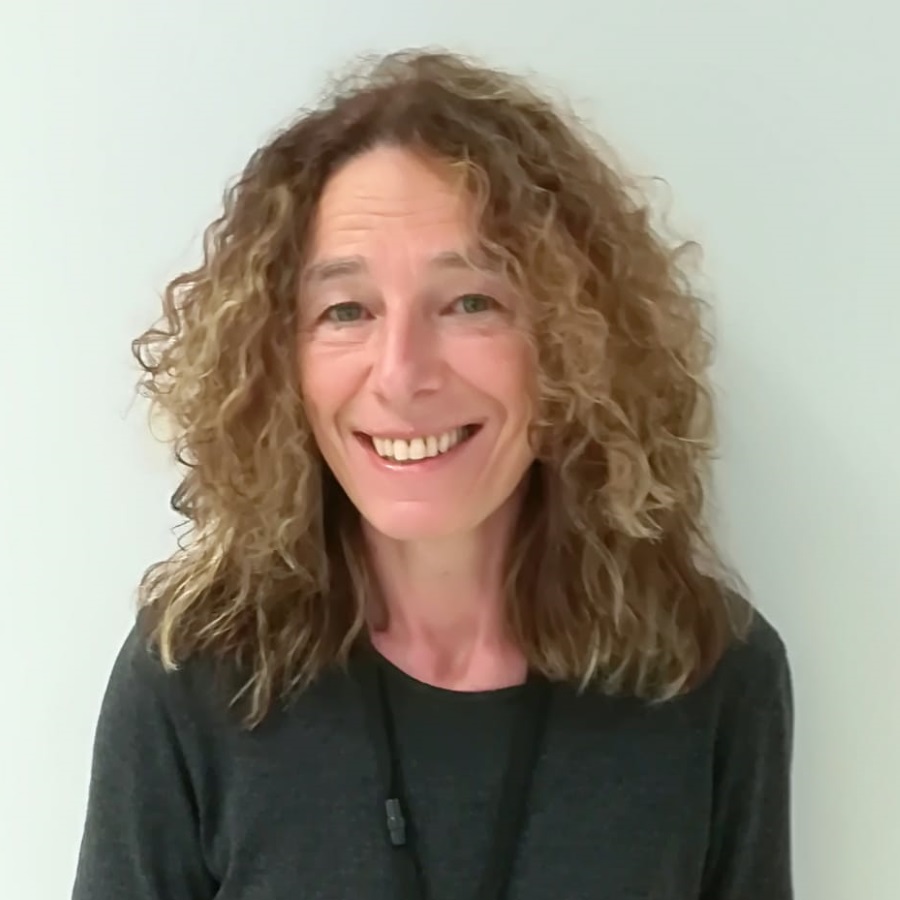