Alan Korman is currently Senior Vice President of T Cell Immunology at Vir Biotechnology. Previously, he was Vice President for Immuno-Oncology Discovery at Bristol-Myers Squibb (BMS), where he led the development of biologics for tumor immunotherapy. Prior to BMS, he held various positions at Medarex. His tenure at BMS and Medarex led to the development of three approved drugs for oncology which initiated the approach of checkpoint blockade: ipilimumab (anti-CTLA-4), nivolumab (anti-PD-1) and their combination, and relatlimab (anti-LAG-3) in combination with nivolumab. In addition, antibodies to multiple other targets were brought to clinical development many of which are currently in clinical development.
Dr. Korman received his PhD in Cellular and Developmental Biology from Harvard University and was a Whitehead Fellow at the Whitehead Institute at the Massachusetts Institute of Technology. He was also a staff scientist at the Institut Pasteur prior to moving to the biotechnology sector. In 2021, he was elected as a member of the inaugural class of the Fellows of the Academy of Immuno-Oncology (FAIO) by the Society for the Immunotherapy of Cancer. 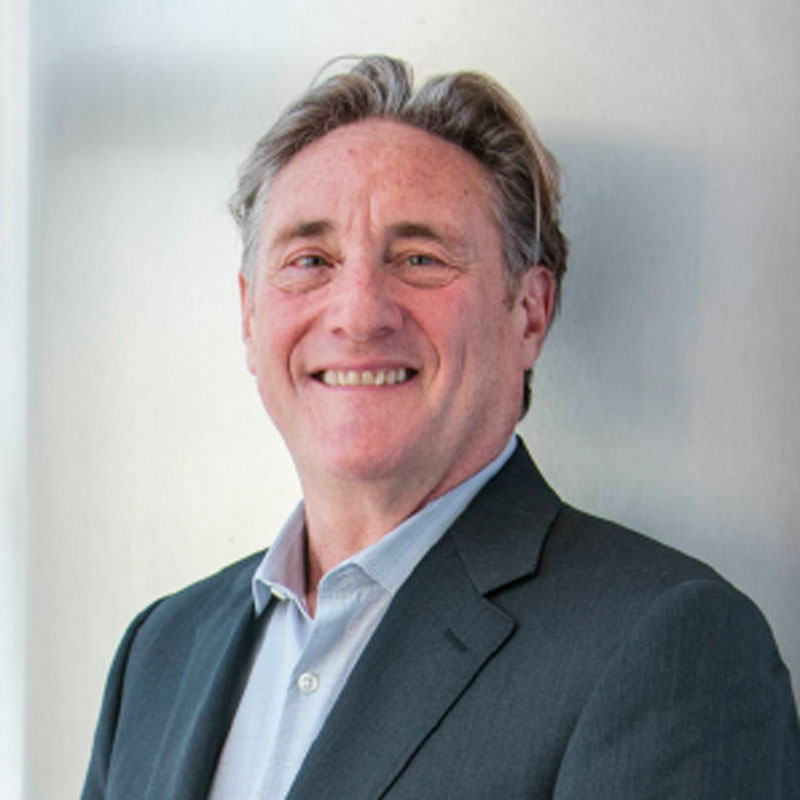