Luigi MariaTerracciano is Full Professor of Anatomic Pathology and since September 1st , 2020, serves as the Head of the Anatomic Pathology Division at Humanitas University Hospital, Department of Biomedical Sciences, Rozzano (Milan), Italy. Till August 2020 has served as Head of the Molecular Pathology Division and Chair of Experimental Pathology at the Institute of Medical Genetics and Pathology, University Hospital Basel, Switzerland.
After his medical degree, followed by residency in Anatomic Pathology at University „Federico II“ of Naples, Italy, he was a postdoctoral fellow at the Max Planck Institute for Physiology in Heidelberg, Germany. In particular, Prof. Terracciano has 30 years of experience in molecular pathology, translational research and cancer bio-repositories, as well as high-throughput techniques such as tissue microarray, a tool developed in his laboratory. His expertise is demonstrated by numerous publications focusing on the identification of prognostic and predictive biomarkers in various gastrointestinal and hepatic neoplastic diseases. His research activity has been supported by numerous competitive grants from national and international research agencies and institutions as AIRC, Swiss National Science Foundation (SNF).
Within his Division of Molecular Pathology in Basel, some 1800 next generation sequencing (NGS) analyses of various neoplasia from patients from University Hospital Basel and, more frequently, from other hospitals in Switzerland, have been performed annually. Since 1998, Prof. Terracciano is member of the International Liver Study Group, a panel of the most well-regarded liver pathologists in the world. In 2016, he received the Dora Seif Award for his contribution to research on liver cancer. 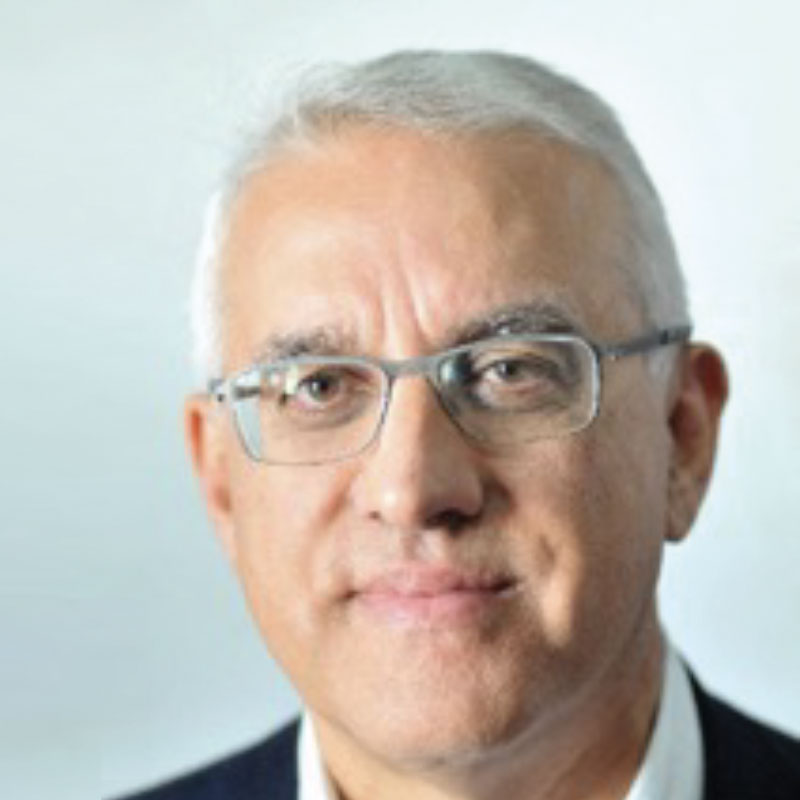