Sergio Abrignani earned his M.D. at the University of Padova in 1982 and a Ph.D. in Experimental Pathology in 1986. From 1986 to 1993 he worked at the Research Centre of Ciba-Geigy in Basel (Switzerland). From 1993 to 1999 he headed the Immunology and Virology Research Unit at Chiron Vaccines in Siena (Italy). From 1999 to 2005 he was Vice President of Immunology and Infectious diseases R&D at Chiron Corporation in San Francisco (USA). Since 2006 he is the Scientific Director of the National Institute of Molecular Genetics (INGM – Istituto Nazionale di Genetica Molecolare) of Milan, a no-profit research foundation aimed at the discovery and initial development of new therapies and new diagnostics in chronic diseases (neoplastic, degenerative and autoimmune) with particular interest to secondary prevention. He is professor of Pathology at the Medical School of the University of Milan. Sergio Abrignani’s research activity has focused on immunology and on the interactions between viruses and human cells. One of his major contributions has been the discovery of CD81 as the key entry receptor of hepatitis C virus (HCV). His research has also defined how cytokine cocktails can truly activate in a new antigen-independent manner human CD4+ T lymphocytes. More recently he has focused his research on the role of regulatory RNAs in T cell differentiation and functions.
Sergio Abrignani has published about 100 scientific papers with an H-index (GS) of 64, more than 15000 citations, and about 30 granted international patents. He is member of many Italian and international scientific societies and academies. Because of his studies on the hepatitis C virus, in 2004 he received the Public Health gold Medal of Merit from the President of the Italian Republic. In 2011 he was awarded an “Advanced Grant” of the European Research Council (ERC), the most important and prestigious competitive grant for European researchers. He’s full professor of General Pathology at the University of Milan. 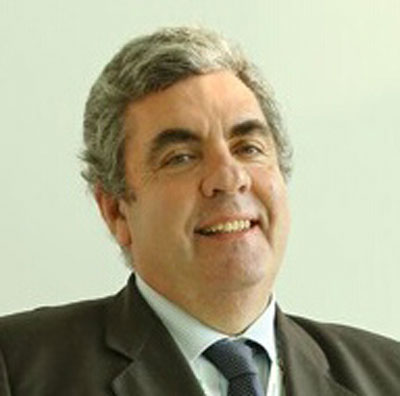